Is Cycling Making Your Bones Weaker? 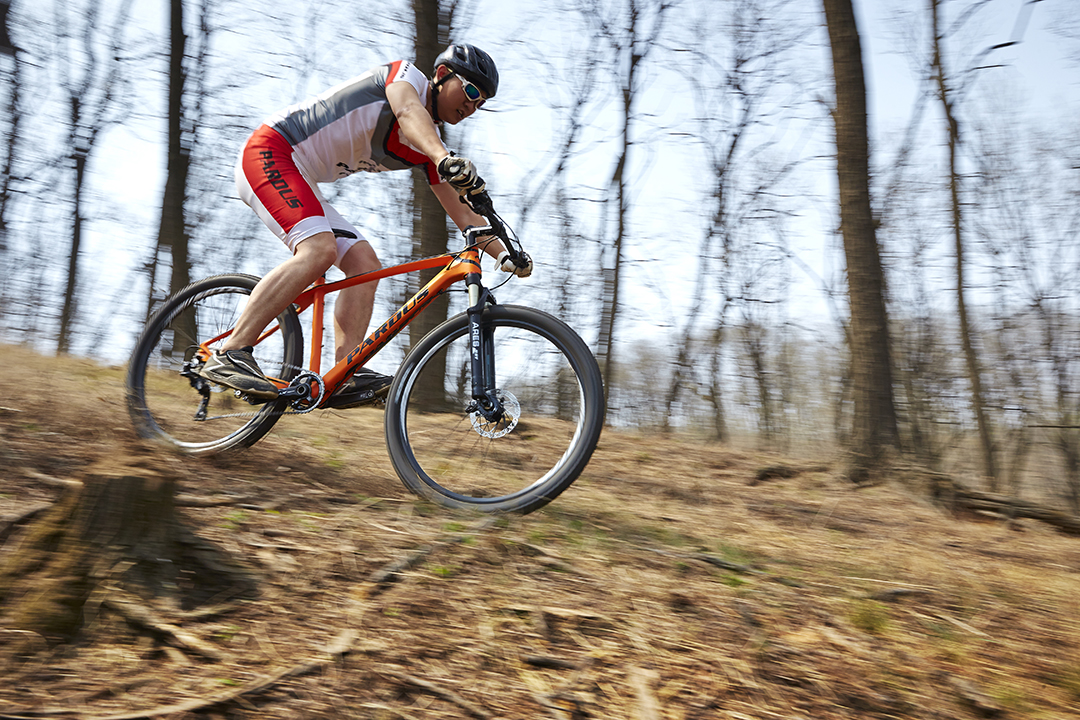 Why cyclists have lower bone density and how to avoid Osteoporosis.

Avid cyclists often boast about the numerous health and weight loss benefits cycling comes with. While cycling is known for increasing muscle strength, improving joint mobility, and decreasing body fat percentages, cycling enthusiasts are no stranger to bone fractures and breaks. In fact, when compared to the average person, cyclists are 80% more likely to become diagnosed with Osteoporosis at some point in their life. But why is this? Numerous studies have highlighted culprits the sport itself, cyclists’ diets, and rest of their exercise regime.

Fact: Bones become stronger as a result of high-impact activity. Each tear and tug a weightlifter’s muscle goes through causes new bone tissue to form, thus strengthening skeletal bones. Due to the nature of cycling, “[since] your skeleton isn’t being stressed then your body doesn’t put energy into maintaining bone mass that’s not needed,” said Pamela Hinton, a keen cyclist, and exercise physiologist at the University of Missouri in Columbia. The forces distributed on each pedal does not directly impact a cyclist’s bones because their body weight is supported by their bicycle seat and wheels. Thus, professional cyclists are strongly recommended to incorporate strength training into their workout routines to help build muscle mass and promote bone density.

Fact: A study conducted by Shannon Mathis, of the Department of Kinesiology at the University of Alabama, took 17 male cyclists around the ages of 39 to 51 and randomized each into a calcium supplement or control group. The calcium supplement group was instructed to consume 1600 mg calcium and 1000 IU Vitamin D3 before cycling for a 5-month period, while the control group did not have any supplemental intake. As a result, Mathis found no difference in average bone mineral density between the calcium supplement and control group. Calcium is best attained from natural food sources as opposed to engineered pills because they contain many other beneficial vitamins that cyclists need to help their body absorb calcium and maximize its potency.  Cyclists need to be wary of the food they put into their bodies, and must consume various natural sources of calcium like yogurt, milk, cheese, tofu, salmon, and leafy, green vegetables.

Myth: Cyclists should keep their caloric intake down.

Fact: This statement raises a complicated debate. While competitive cyclists do want to maintain a slim physique to participate with the elite, they must also carefully consume enough calories to meet their caloric requirements. In an attempt to stay slim in preparation for those strenuous climbs, cyclists today still limit their carbohydrate and fat intake. However, cyclists must keep in mind that they body will start breaking down bone and muscle mass in order to compensate for the lack of energy and vitamins and minerals. A study conducted by Rachel Brown, of the Department of Human Nutrition at the University of Otago in New Zealand, examined effects of high caloric and fat diets and high carbohydrate diets in professional cyclists. Her study found that increasing the intake of foods that are high fat and calorie-rich allowed cyclists to maintain energy balances and did not result in increased body weight or body fat percentage.

Myth: Osteoporosis is a women’s disease.

Fact: Osteoporosis is commonly associated with the frail middle-aged women. Yet, a third of all hip fractures occur in men, with a mortality rate of 37% within the first year following bone fracture.  This increasing fracture rate in male cyclists can be attributed to said lack of cross-training and inadequate nutrition intake. Like any other disease, Osteoporosis poses major life-threatening situations and should be taken seriously. Measures must be taken to spread awareness so that affected men and women can be treated efficiently.