Coming of Age: Is the Millennial Generation our Healthiest Generation Yet? 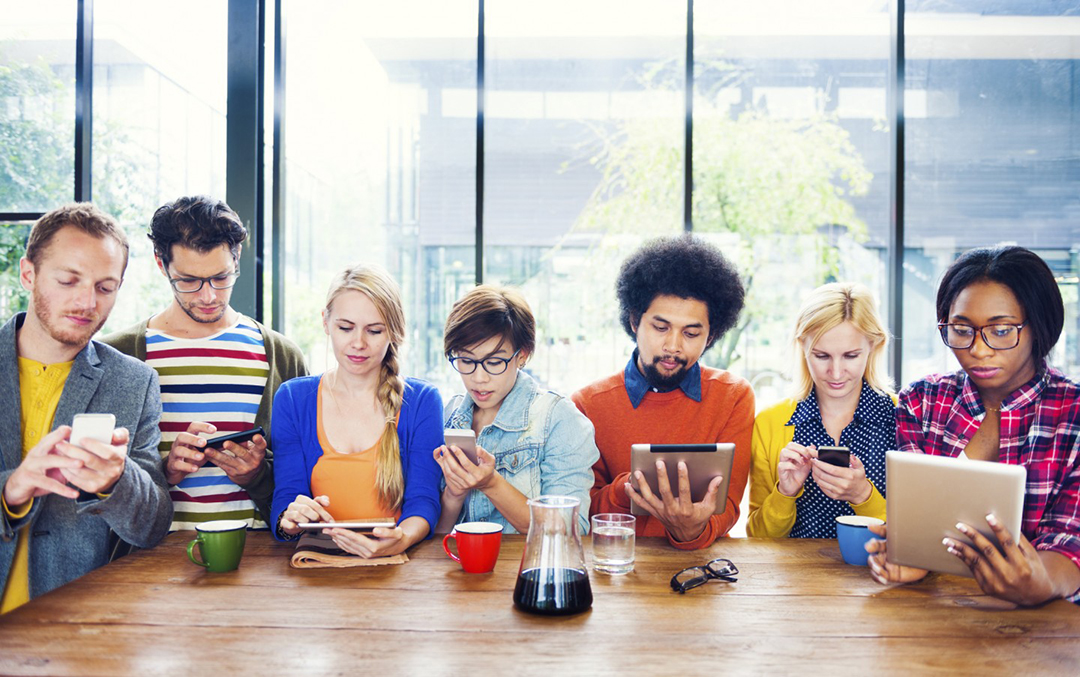 06 Jan Coming of Age: Is the Millennial Generation our Healthiest Generation Yet?

Millennials grew up in a time of rapid industrial and technological change, shaping their priorities in a vastly different way when compared to generations before them.  With growing financial debt from an accredited four-year university and below average disposable income, they are pushing previously upheld priorities like marriage and home owning. Average home-buying ages are turning from 25 to 45 and median marital ages are turning from 23 to 30.

Instead, millennials have been setting their sights on a different set of priorities: fitness and health. When asked what their definition of healthy was in a “What’s Your Healthy Survey” conducted in 2013, over 20% of the millennial generation said it is a daily commitment to eating right and exercising, compared to the 12% of baby boomers who agree. Millennials are more willing to emphasize eating right and exercising in their daily routines, and are using all online resources available to help them on their path to overall wellness. From free apps to wearable technology like the FitBit, millennials receive quick access to all information on full body workouts, to how many calories a medium sized Fuji apple has. On the retail side of fitness, the millennials have also embraced the athleisure fashion, causing a surge in Lululemon leggings sales.

Does this mean the millennial generation is actually healthier then groups that preceded them? Let’s look at the facts.

Each generation will have their own unique shortcomings and virtues. As we see here in the millennials, they may appear to be healthier now, but the changes in priorities and high levels of stress that lead to binge drinking can lead to some damaging outcomes in the future.